Recorded and mixed by Kamilo Kratc

Special Thanks to The People's Forum NYC

Recorded and mixed by Kamilo Kratc

Special Thanks to The People's Forum NYC

La Cumbiamba NY (eNeYé) has been my main project since I moved to NYC in 1999. The band performs in a variety of formats such as: Gaitas Y Tambores, Full orchestra and Electric Sextet.  We have released three albums: Marioneta 2006, the double album La Palma 2010 and our new album Resplandor, recorded LIVE at The People's Forum of New York on October 2021 and released on March 2022.

The powerfully rhythmic and melodic Afro-Indigenous-Colombian music of La Cumbiamba NY recreates the traditional open-air Cumbia gatherings known as cumbiambas, the ensemble’s namesake. With traditional instruments such as the indigenous Gaita flutes and the Afro-Colombian drums the group, led by multi-instrumentalist, composer and educator Martin Vejarano, has established itself as one of the finest Cumbia ensembles in the US. 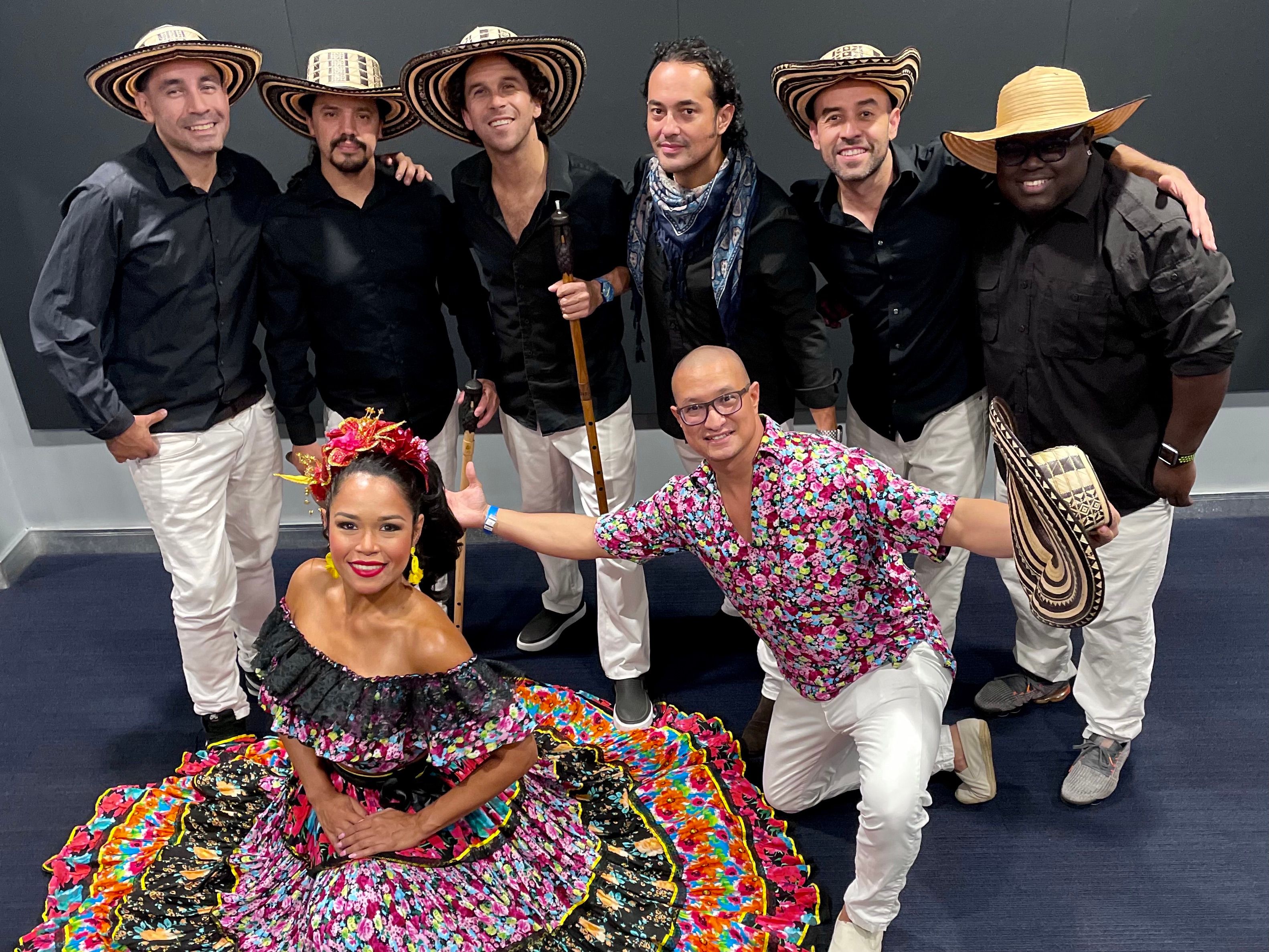 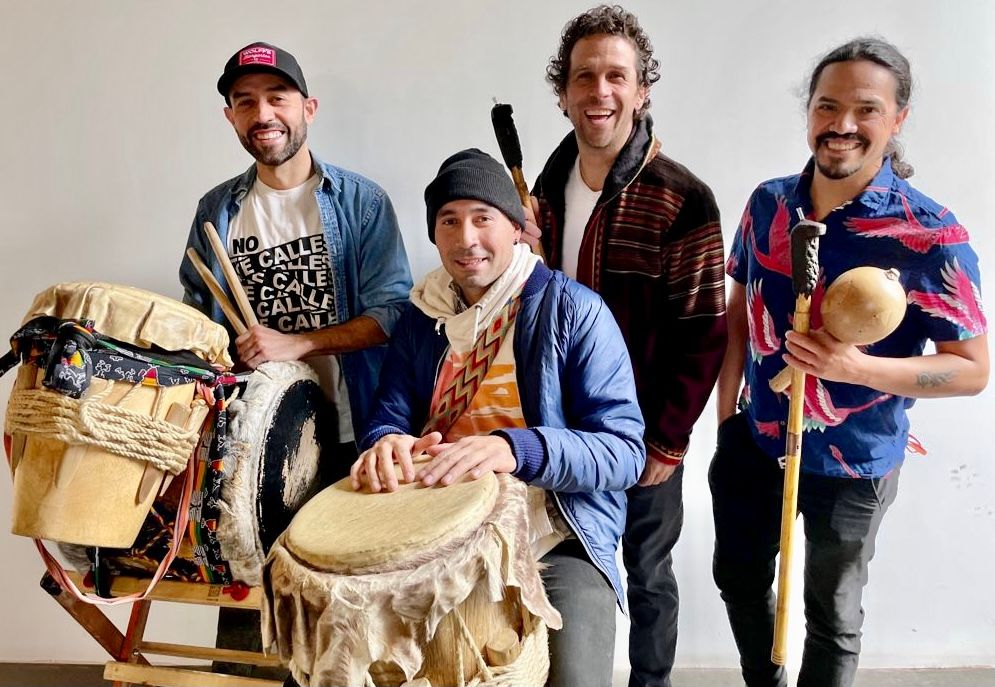 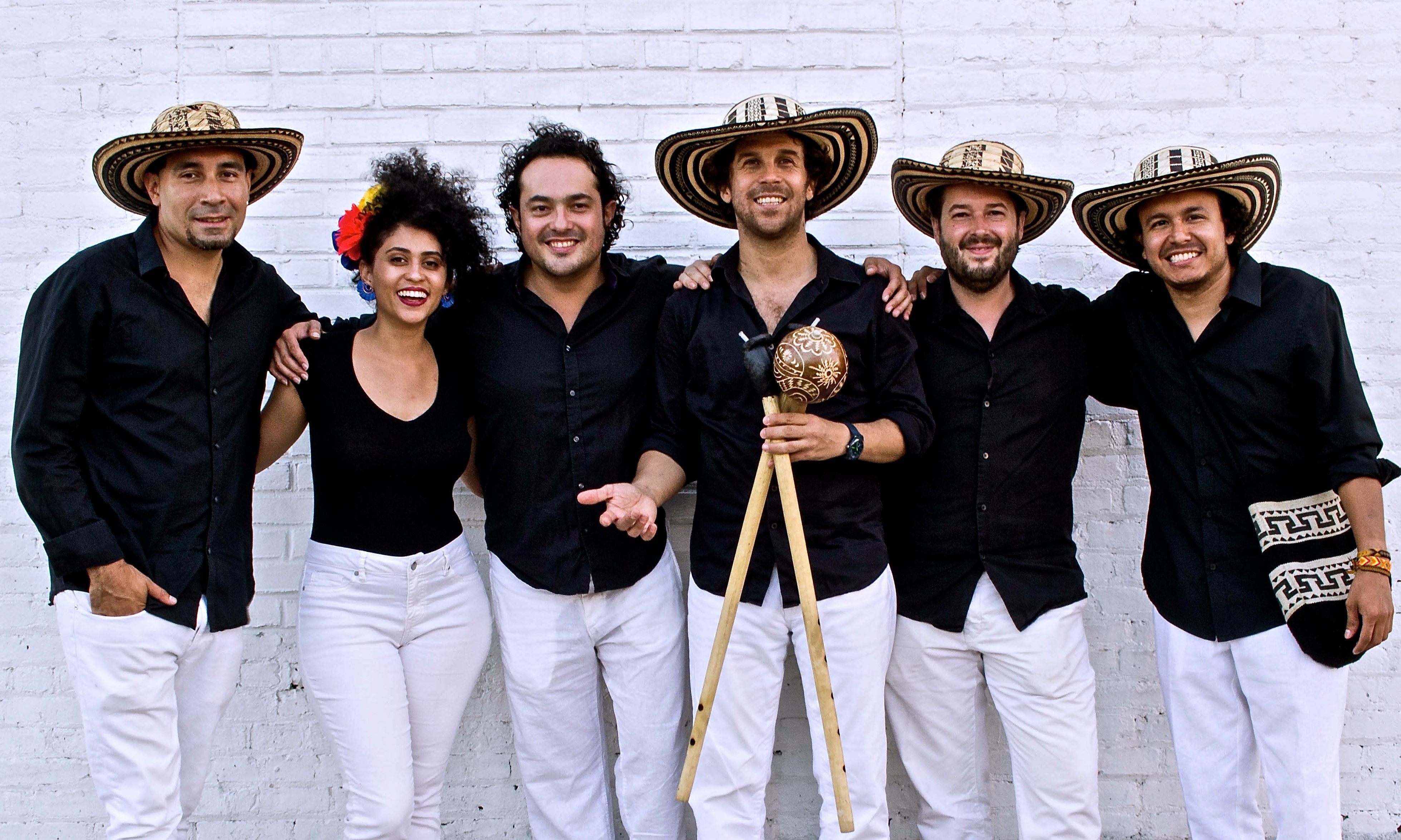